Our featured image above shows our beloved Miriam (1947-2012) a great human rights defender.

This week we turn our attention to Charity:water. This is a nonprofit organization devoted to providing clean water in developing countries. Their statement: “We fund water programs in 26 countries around the globe – in Africa, Asia, Central and South America. Water scarcity, poverty, political stability and strong partner organizations all play a part in where we choose to work. We focus on providing rural communities with their first access to clean water.”

The charity is rated highly by Charity Navigator.

A major calamity for indigenous people is enforced contact which can be deadly.Please help protect the Sentinalese tribe.

The Sentinelese are an uncontacted tribe living on North Sentinal Island, one of the Andaman Islands in the Indian Ocean. They vigorously reject all contact with outsiders.

If not, the entire tribe could be wiped out by diseases to which they have no immunity. 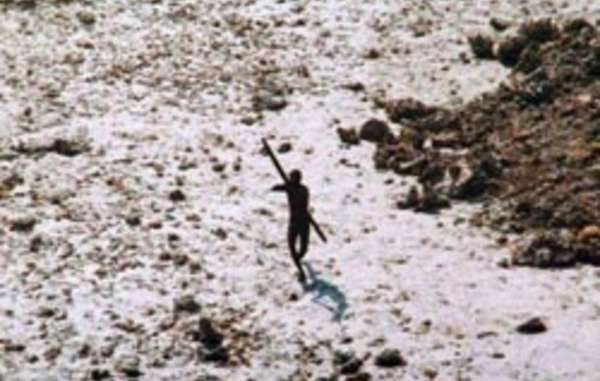 In the wake of the 2004 tsunami this member of the Sentinelese tribe was photographed firing arrows at a helicopter. © Indian Coastguard/Survival

Find a campaign to work for. Light must be made to shine in the darkest of places. We invite you to join Freedom United        and lend your voice to the call to the Australian government to pass a strong antislavery law that will affect the big business exploiters..

Taiwanese activist Lee Ming-che, the first foreign NGO worker detained after China’s new Foreign NGO Management Law came into effect, has been sentenced to five years’ imprisonment for “subverting state power”. His family is not allowed to see him since the last prison visit on 10 September 2018. His whereabouts remain uncertain.

Xi Jinping tells China’s trade union to put workers first, but will it take any notice? Chinese workers do not trust the official union

Three factory workers and an NGO worker have been arrested for attempting to set up a trade union in China. In addition to restricted access to their lawyers, the four men have been unable to see or communicate with their families since their detention in July 2018. As a result, there are concerns for their well-being and their access to a fair trial.

Activists Arsene Katolo, Alain Muwaka, Oto Shaminga, Heritier Losomba, Miko Booto, Enoch Muanda and Mwanza are being held incommunicado at an unknown location in the Democratic Republic of Congo (DRC). They were arrested on 11 September in the capital Kinshasa while distributing leaflets against plans to use voting machines in the upcoming elections.

Meliana weeps in the courtroom

The High Court has upheld the 18-month prison sentence for Meliana who was convicted of blasphemy after complaining about the loudspeaker volume at a local mosque. Preparation for an appeal to the Supreme Court is underway. Amnesty International considers her a prisoner of conscience who must be immediately and unconditionally released.