This week we turn our attention to Amnesty International, a major human rights organization. It serves us on this blog by providing urgent action information. It is worthy not only of your donation but also of your active participation in its campaigns.

Find a campaign to work for. Light must be made to shine in the darkest of places. We invite you to join Freedom United        and lend your voice to the call to stop the persecution of anti-slavery activists in Mauritania.

James Gatdet and William Endley received a presidential pardon on 31 October 2018. The president also ordered the immediate deportation of William Endley to his home country, South Africa. They were released on 2 November.

James Gatdet and William Endley received a presidential pardon on 31 October 2018. The president also ordered the immediate deportation of William Endley to his home country, South Africa. They were released on 2 November. 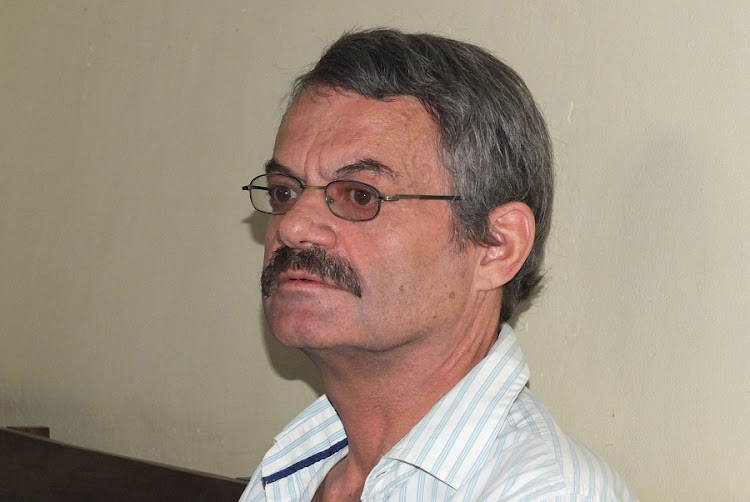 James Gatdet, the former spokesman for the Sudan People’s Liberation Army – In Opposition (SPLA-IO), and William Endley, a South African national and former adviser to the South Sudanese opposition leader, Riek Machar, were released on 2 November. Their release comes after they were granted a pardon by South Sudanese President Salva Kiir during celebrations attended by Riek Machar in the capital Juba, marking the latest peace agreement aimed at ending nearly five years of armed conflict in the country. The president also ordered the immediate deportation of William Endley back to South Africa. 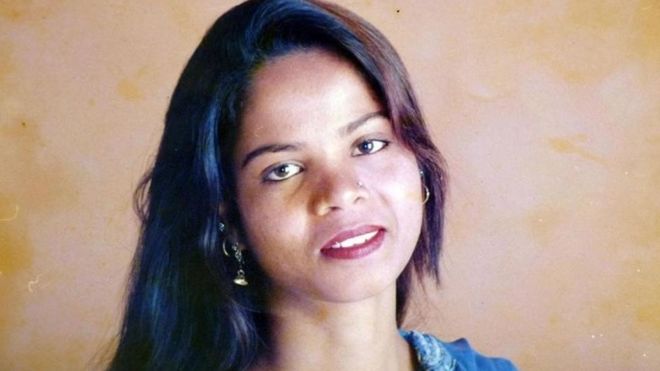 Aasia Noreen, known as Aasia Bibi, is a Christian farmworker who was convicted of blasphemy and sentenced to death in 2010. Despite being acquitted of all charges by the Supreme Court, the Pakistani government gave in to demands by a violent mob, stopping her from leaving the country and having the Supreme Court review its ruling. 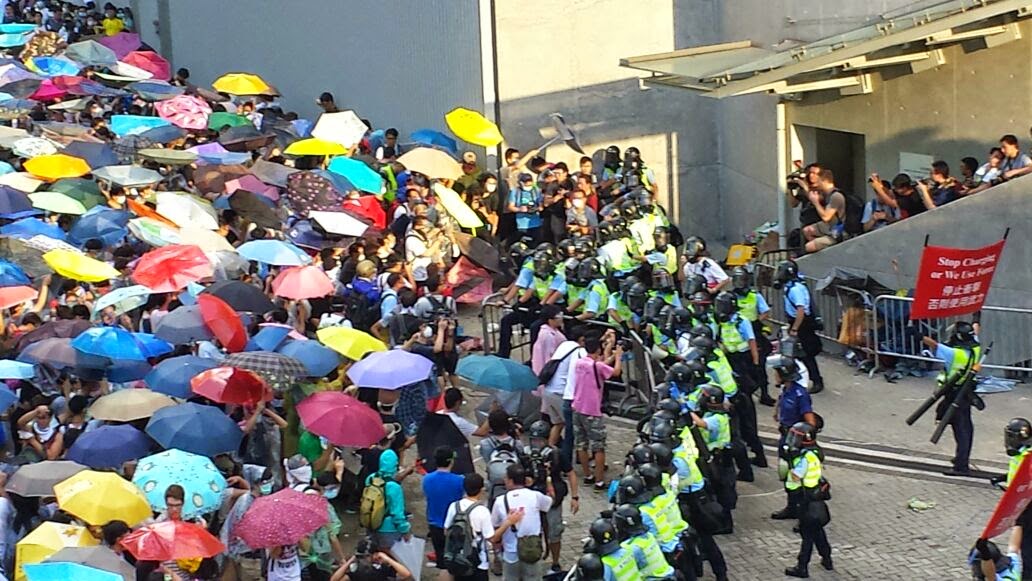 Nine leaders of the 2014 Hong Kong pro-democracy protests are being charged with three vague and ambiguous offences, each facing a maximum penalty of seven years’ imprisonment. The continued prosecution of prominent figures of the Umbrella Movement is having a chilling effect on freedom of peaceful assembly and expression.

The Government of Burundi has failed to take effective measures to bring perpetrators of gross human rights violations to justice. Act to demand accountability 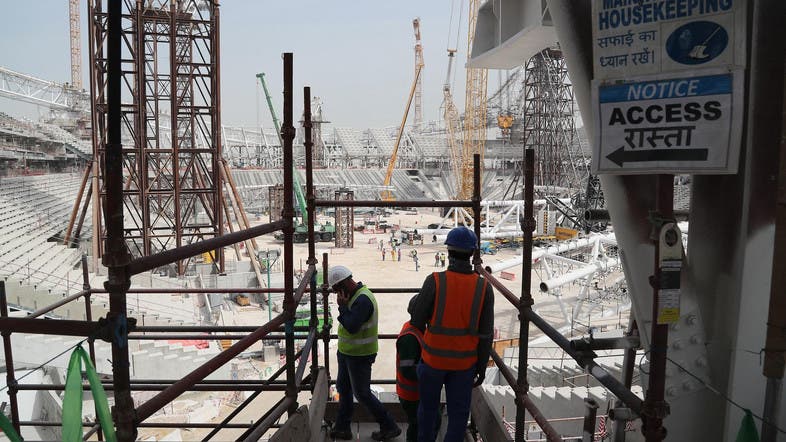 Mercury MENA failed to pay its workers thousands of dollars in wages and work benefits, leaving them stranded and penniless in Qatar. Please open the link and shore via all your social media. Shame the exploiters into paying their workers.