This week we turn our attention Oxfam International and its attempts to address the humanitarian crisis in Gaza. In particular, the issue of polluted water is of utmost importance and danger.  As of now less than four percent of fresh water is drinkable and the surrounding sea is polluted by sewage. A concerted effort by the international community with the cooperation of Israel is needed, but does not appear to be coming. Please support the efforts of Oxfam  to mitigate the crisis.

Millions of liters of sewage are discharged into the coast off Gaza every day. Photo: Oxfam

Find a campaign to work for. Light must be made to shine in the darkest of places. We invite you to join Freedom United        and lend your voice to the call to help HAART (Awareness Against Human Trafficking) HAART .is a non-governmental organization based in Nairobi,) Kenya to fight human trafficking.

Please sign up for the annual write for rights campaign. 11 cases of human rights defenders — all of them involving women — are counting on you. Some are in jail. Others under dire threat. All of them targeted for their human rights work.

Your voice can break the chains of injustice that thwart their work and put them at risk. Sign up for Write for Rights 2018, Amnesty’s most important annual human rights campaign.

Ahmed Al-Dai Bushara Joudah, a social media activist, was released without charge early in the morning on 18 September. He had been unlawfully arrested by six NISS agents from his house in Omdurman on 16 July. Initially he was held at the NISS detention center in Khartoum North and then later transferred to Kober Prison.

During his sixty-four days in detention, Ahmed Al-Dai Bushara was denied access to, medical treatment, a lawyer and family visits despite the consistent requests by his family.

It is believed that Ahmed Al-Dai’s arrest and detention could be as a result of his intensified social media activism since January 2018 in which he shared many videos on Facebook critical of the Sudan government’s economic policy. Through social media, he called on people to reject the new economic austerity measures imposed in January 2018 by the government leading to a rise in the cost of living in Sudan. 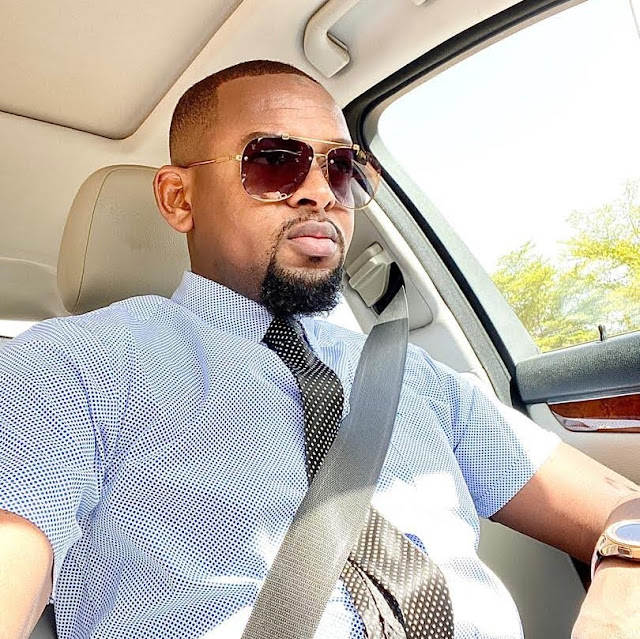 Three activists, Ibrahim Diori, Maïkoul Zodi, and Karim Tanko were released on 5 October after they were cleared of all charges. They had been detained for almost 6 months charged with “organizing and participating in a prohibited protest” and “damaging of public property”.  Abdourahamane Idé Hassane was cleared of all charges on 19 April. He had earlier been released on bail. Two other activists are still awaiting trial in Zinder.

Edmund Zagorski has been on death row in Tennessee for over 30 years after allegedly receiving ineffective counsel. He was scheduled to be executed on 11 October, using a three-drug lethal injection. After challenges made through litigation, the state Governor issued a ten-day reprieve to allow for preparation of the execution.

The National Indigenous Organization of Colombia (ONIC) reported that several threatening pamphlets against indigenous organizations defending human rights were found on the streets and railroad tracks of the municipality of Uribia in the department of La Guajira, north of Colombia.

Fernando Albán, councilman for Primero Justicia, an opposition party in Venezuela, died while in custody of the Bolivarian National Intelligence Service (SEBIN) on Monday 8 October. His body fell from the tenth floor of the headquarters of the SEBIN in Caracas, although the circumstances around his death are unclear.