Our featured image above shows our beloved Miriam (1947-2012),  a great human rights defender

We wish our Jewish readers an easy fast and   חתימה טובה

Typhoon Mangkhut, a powerful storm 550 miles wide, has pummeled the Philippines, and the full scope of the damage is not yet known. Hurricane Florence has struck the east coast of the United States. The NYTimes provides a guide to helping the victims.

Find a campaign to work for. Light must be made to shine in the darkest of places. We invite you to join Freedom United        and lend your voice to the call to stop the exploitation of children in orphanages around the world. Unscrupulous individuals are profiting from the trafficking and abuse of children under their care in orphanages across the world. Traffickers, attracted by the funding orphanages receive from donations and organizations offering ‘voluntourism’ placements, effectively turn children into commodities by ensuring there is a constant supply of children who are used to attract funding.

On 9 September, lawyer Mikhail Benyash was arrested, beaten and detained by police after meeting his client who had taken part in a peaceful protest in Krasnodar, a city in the south of Russia. A court convicted and sentenced Mikhail Benyash to 14 days in administrative detention on 11 September. He is a prisoner of conscience and must be immediately and unconditionally released. 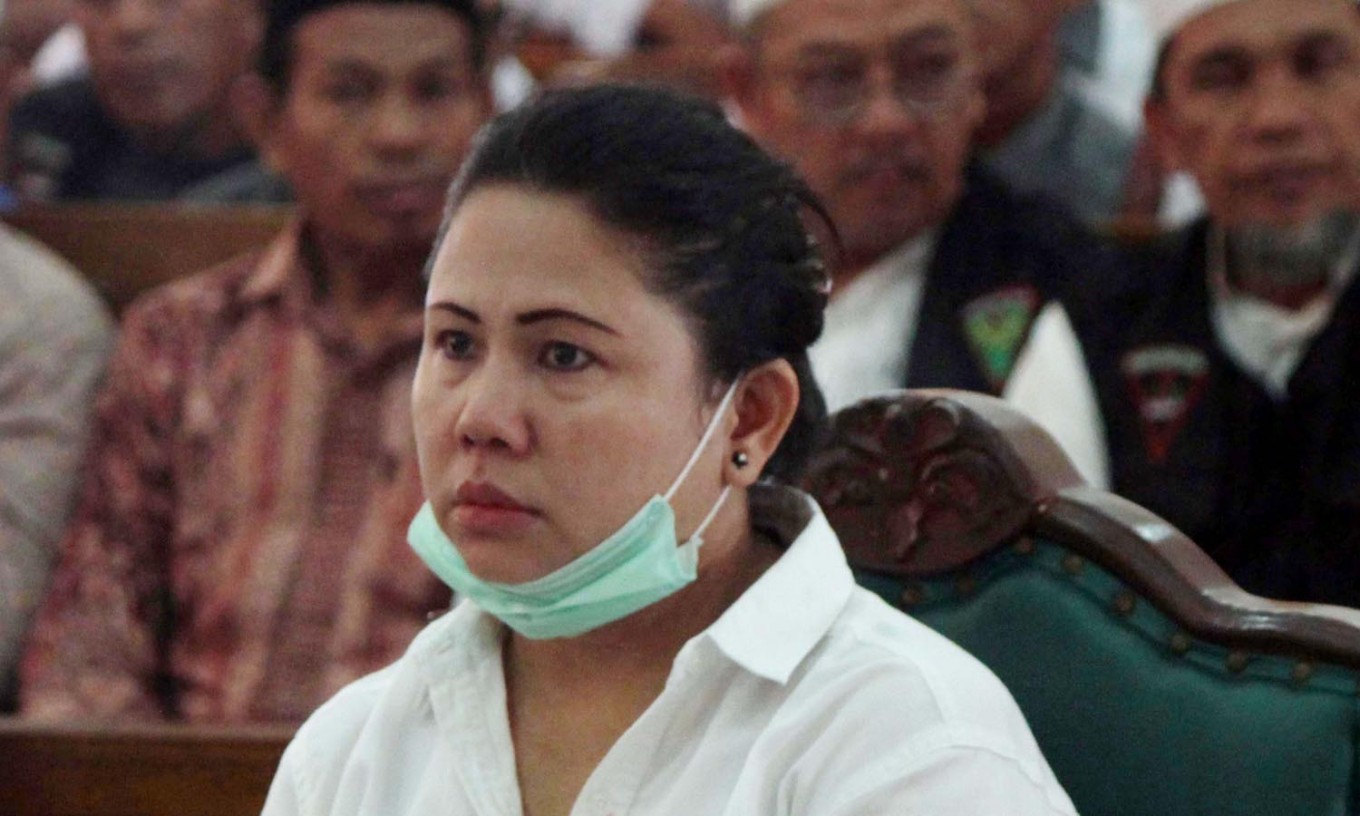 Meliana, an ethnic Chinese Buddhist woman, has been convicted of blasphemy and sentenced to 18 months in prison for complaining about the loudspeaker volume at a local mosque. Amnesty International considers her a prisoner of conscience who must be immediately and unconditionally released. 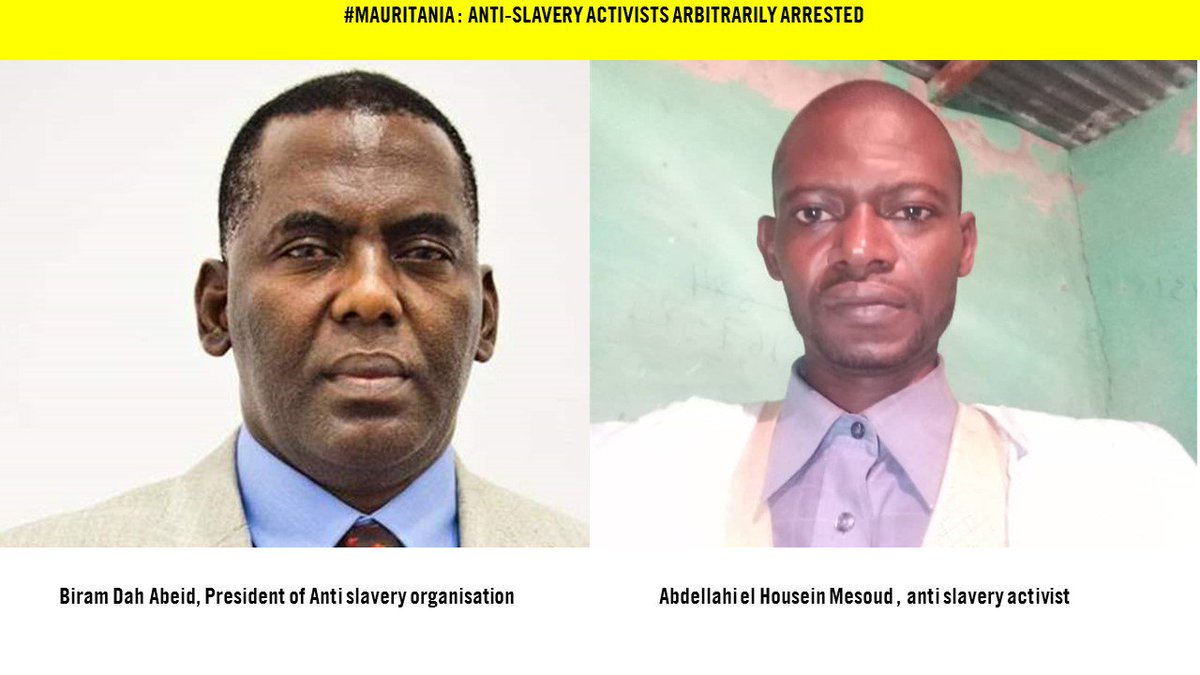 Two members of the anti-slavery organization Initiative for the Resurgence of the Abolitionist Movement (IRA) were arbitrarily arrested on 7 August in Nouakchott, west Mauritania. Biram Dah Abeid, IRA president and candidate to the September parliamentarian elections, and Abdellahi el Housein Mesoud have been charged and denied access to legal representation.

Houshmand Alipour (left) and Mohammad Ostadghader are feared to face death penalty by the Iranian government.

Iranian Kurds Houshmand Alipour and Mohammad Ostadghader were arrested by security forces on 3 August and held incommunicado for weeks. They were shown on state television on 7 August making a forced “confession” incriminating themselves. They have had little access to their families and no access to lawyers of their choosing.