This week we turn our attention to the Center for Biodiversity.

A major calamity for indigenous people is land theft. Colonialism is alive and kicking. Act

Find a campaign to work for. Light must be made to shine in the darkest of places. We invite you to join Freedom United        and choose your campaign. 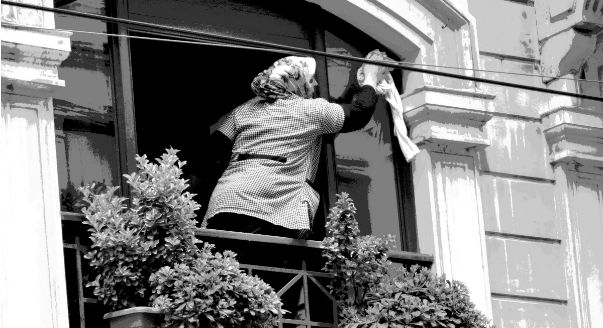 On 22 August, independent journalist and prisoner of conscience Khai rullo (Kha y rullo) Mirsaidov received a non – custodial sentence and was released in the courtroom, after spending more than eight months behind bars. He had been detained and prosecuted following his allegations of government corruption

PRISONER AT RISK OF LOSING EYESIGHT

Kazakhstani activist and blogger, Muratbek Tungishbayev risks losing sight in his left eye due to the penitentiary authorities’ failure to provide him with necessary medical care following surgery he had on his eye. He remains held in pre-trial detention in Almaty, on politically – motivated charges and requires urgent surgery immediately in order to save his sight. Amnesty International considers Muratbek Tungishbayev to be a prisoner of conscience.
TAKE ACTION

URGENT ACTION: FEARS FOR PRISONER OF CONSCIENCE AFTER DEATH THREAT

Human rights defender Tran Thi Nga recently told her husband in a hurried phone call that she had been brutally beaten up and has received a death threats by an other inmate. After a previous call with her family, it appears that the attacks have been orchestrated by prison authorities to punish her. Detained for more than 18 months, Tran Thi Nga is a prisoner of conscience and must be immediately and unconditionally released.
TAKE ACTION

On 14 August, Robert Kyagulanyi, also known as Bobi Wine, a Ugandan singer turned politician was arrested and later charged with unlawful possession of firearms and ammunition on 16 August. While being arrested, he was physically assaulted with visible injuries and swelling on his face and body.
TAKE ACTION

Journalist Samuel Ogundipe is being detained at the Special Anti – Robbery Squad (SARS) headquarters, Guzape district Abuja. He was brought to court without a lawyer present and has been charged with ‘ criminal trespass ’ and ‘ theft of police document ’ . He was arrested on 14 August after honoring an invitation by the SARS unit of the Nigerian police to report to their office as part of an investigation into a news article Premium Times, the online newspaper he works for, published.

As the violence in Kasai continues, children continue to suffer the most, being exposed to horrid violence.

Thousands of children have beeN either forcibly recruited or tricked into fighting in the armed conflict by armed groups such as the Kamuena Nsapu. A military campaign launched by the government against the Kamuena Nsapu insurgency has cost thousands of lives and has displaced more than a million people, some within the Kasai region and others crossing into Angola.