In the Brazilian Amazon, a tiny group of uncontacted Indians teeters on the brink of extinction. Survival’s global campaign is pushing Brazil’s government to protect their land – the only way they can survive. Please open the link to see the video about them.

The tribe is forced to live on the run, fleeing violence from outsiders. Attacks and disease have killed their relatives.

The loggers are getting closer.

These are the Last of the Kawahiva. And their genocide will be complete unless their land is protected.

You can help us secure it for them: Together, we can give the Kawahiva a future.

Find a campaign to work for. Light must be made to shine in the darkest of places. We invite you to join Freedom United        and lend your voice to the call to ensure freedom and safety for girls. 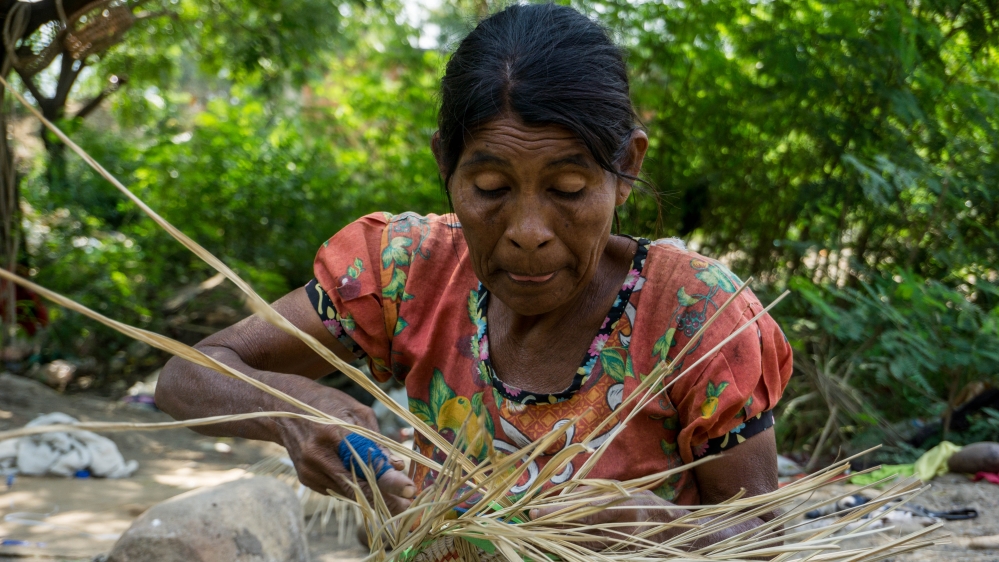 The binational Indigenous Yukpa people living in Cúcuta, in the east of Colombia, suffered an armed attack on 17 May followed by their forced displacement.

Indigenous environmental rights defender Manuel Gaspar Rodríguez was found dead on 14 May in Cuetzalan, Puebla state. He was one of a number of defenders facing criminal investigation for their opposition to the construction of a high-voltage power line. These defenders are at grave risk and have recently been subject to attacks and intimidation.

A group of approximately 230 internally displaced women (known as the Knifar movement) and their children risk starvation as authorities have stopped supplying food to the IDP camp they have been living in since 2017. Food was last delivered to the camp on 18 April and it did not even last one week. There has been no communication from camp authorities on why the supply stopped. Women and their children have been left with no alternative means of getting food.

They’ve never cleaned it up! But Chevron’s impunity could finally end if we persuade just one man to do the right thing.

Chevron’s top stockholder is a US retirement fund whose chair has challenged corporate abuse before, and his customers are part of this community! If we flood him with support in the next 24 hours he could tip a historic vote — at Chevron’s shareholder meeting tomorrow. Add your name now!

Sign the petition to all World Cup 2018 leaders and teams:

“As citizens from around the world, we urge you not to attend Russia’s World Cup unless it stops dropping bombs on children in Syria. No country, team or player should condone these crimes against humanity by lauding the Russian regime at the games. We call on you to make sure sport is used for peace, not to sponsor war.”