This week we turn our attention to Concern Worldwide, which is a global humanitarian organization focused on the world’s most vulnerable. Their mission statement:

Concern Worldwide USA is a non-governmental, international, humanitarian organization dedicated to the reduction of suffering and working towards the ultimate elimination of extreme poverty in the world’s poorest countries. Since its foundation in 1968, Concern Worldwide – through its work in emergencies and long-term development – has saved countless lives, relieved suffering and provided opportunities for a better standard of living for millions of people. We work primarily in the countries ranked in the bottom 40 of the United Nations Human Development Report. Concern implements emergency response programs as well as long-term development programs in the areas of livelihoods, health, HIV & AIDS, and education.

They have a particular interest in gender inequality.

The charity is highly rated by Charity Navigator.

This week we point you at the uncontacted frontier.

Straddling the borders of Peru, Brazil and Bolivia is the Uncontacted Frontier – home to more uncontacted tribes than anywhere else on the planet.

Where their land is intact, they are thriving.

But elsewhere, oil exploration, loggers, drug-traffickers and roads are putting their lives on the line.

Survival is calling on the three governments to uphold the law and prevent their destruction.

Find a campaign to work for. Light must be made to shine in the darkest of places. We invite you to join Freedom United        and join the campaign to have all Commonwealth nations abolish slavery. 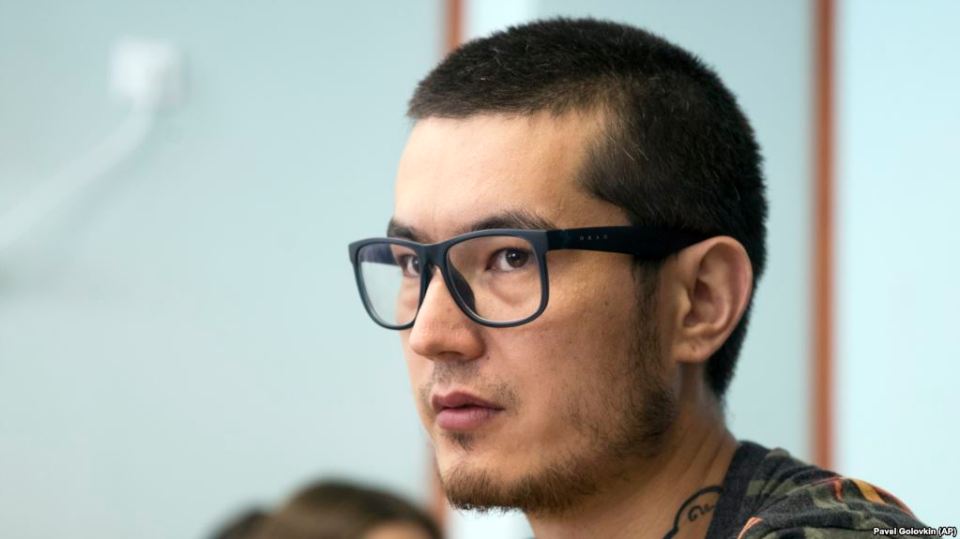 On 15 February, Ali Feruz was released and arrived in Germany a few hours later. The release came after the Supreme Court’s decision on 25 January to uphold the activist’s appeal and overturn the 2017 decision to deport him to Uzbekistan. Ali Feruz had been detained since August 2017 for supposedly violating the terms of his stay in Russia.
On the morning of 15 February, Novaya Gazeta journalist and Amnesty International activist, Ali Feruz (born Khudoberdi Nurmatov) was taken to Sheremetyevo airport, in Moscow, under police escort, where he boarded a plane at 11:20am to Frankfurt, Germany. On 20 February, it was reported that he received a refugee status.

On 22 January, the Supreme Court of the Russian Federation rescinded an earlier decision to extradite Ali Feruz to Uzbekistan and two days later, upheld the activist’s appeal, overturning the 2017 decision by a lower court to deport him to Uzbekistan. In its decision, the Supreme Court noted that the detention of a foreign national pending expulsion from Russia “should not be understood as grounds for detaining them for an indefinite period”. The Court sent the case back for consideration to the Moscow City Court. On 2 February, the Moscow City Court granted Ali Feruz permission to leave Russia for a third country, taking into consideration the fact that he had had a travel document from the International Committee of the Red Cross and a German visa allowing travel to Germany.

Ali Feruz told Amnesty International on 6 March that he is still adapting to life in Germany. His plans are to continue his work of activism and journalism. He says he does not plan to take a long break, as he hopes to be useful in a rapidly changing world. He holds that Amnesty International’s campaign, with others, played a crucial role in his release and is grateful for the support.

Ali Feruz was arrested and detained in Moscow in August 2017, for supposedly violating the terms of stay on the territory of the Russian Federation. On 21 November 2017, the Basmannyi Court of Moscow found him guilty, and ruled that he should be deported back to his home country. Ali Feruz fled Uzbekistan in 2009 after allegedly being detained and tortured by the Uzbek security services, who attempted to make him their secret informant. 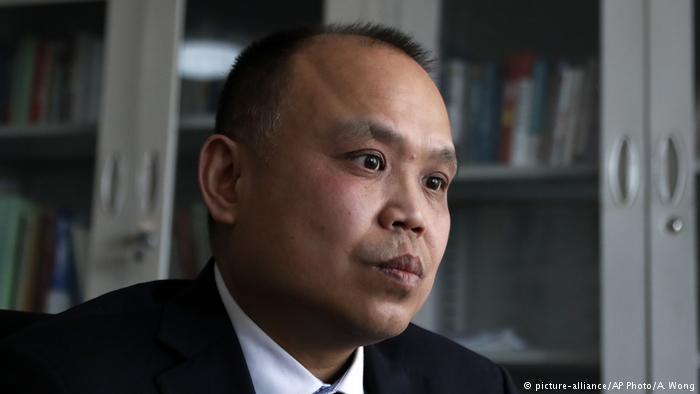 Beijing lawyer Yu Wensheng has been detained for more than two months without access to a lawyer of his choice. While the Public Security Bureau in Jiangsu province have admitted that they are holding him, his exact whereabouts are unknown. He is at risk of torture and other ill-treatment.

Urgent Action: US Must Not Deport Gay Asylum Seeker to Ghana

Sadat I. fled homophobic attacks from a criminal group in Ghana and has been held in US immigration detention since requesting asylum there in January 2016. US authorities are seeking to forcibly return Sadat to Ghana, where he faces human rights violations by police and the groups he fled. Sadat must immediately be released on parole pending the resolution of his asylum claim, and under no circumstances be deported to Ghana.

Seyoum Teshome and Taye Dendea were both arrested from their homes in March for publicly criticizing the Ethiopian government during the State of Emergency.

Since 13 March, the police have threatened bloggers, activists and members of the public across Kazakhstan with prosecution for supporting the opposition political party, Democratic Choice of Kazakhstan, on social media. Akmaral Tobylova, is currently under house arrest, accused of financing an extremist organization charges, merely for browsing the party’s website. She is a prisoner of conscience.