We apologize for missing a week because of a hospital stay. Alas, the bad guys always seem to be healthy and active. In our feature image above,

A MSF staff member tends to a woman suffering from an acute respiratory infection in the emergency room of the MSF medical facility in Kutupalong. Paula Bronstein/Getty Images

This week we turn our attention again to the Rohingya refugee crisis in Myanmar. We ask you to support Doctors Without Borders. a four star charity that is up-scaling its efforts there. Please donate to this worthy cause. We in Israel should donate more and  blush for shame since our government is providing weapons to the Myanmar army.

Indigenous tribes do not simply die out. They are killed by the actions of so-called civilized nations. Survival International provides a long list of cases in which a letter from you can and will make a difference. Please open this link and write at least one letter. This link will be a permanent feature on our blog and we would be grateful if you gave it a bit of attention each week. We suggest going down the list in the order given. The letters are pre-written for you. All you need to do is send them. It would be nice also if a donation to Survival International could be forthcoming. Tribal  people suffer from a variety of forms of discrimination, including blatant racism. 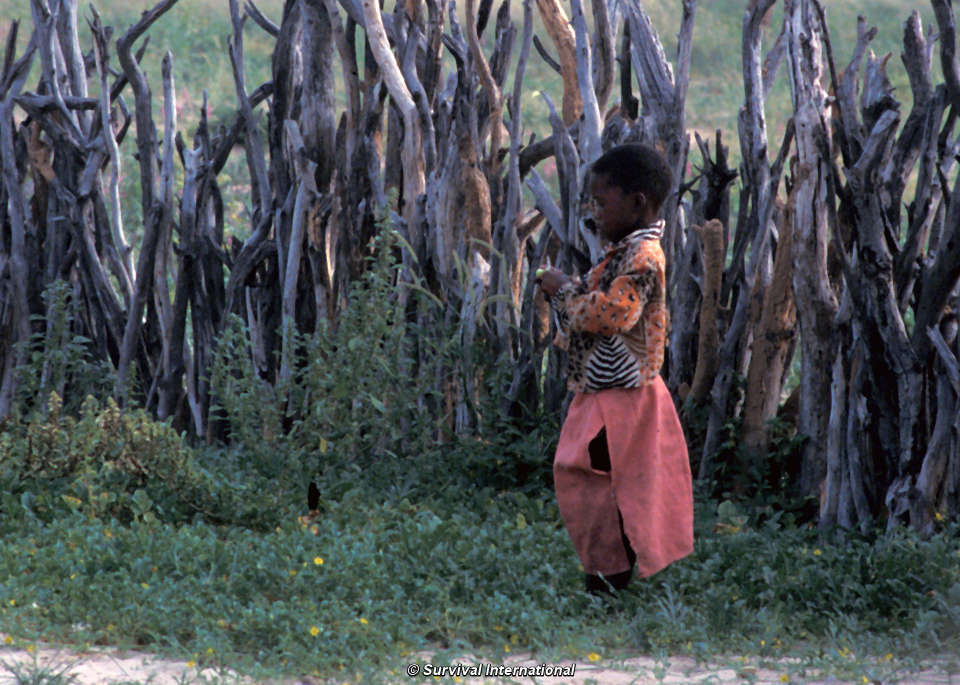 A Bushman child in Botswana where her people suffer racism

The purpose of this section ofthe blog is to invite you to join the struggle against slavery worldwide. This week we refer you to the the ILO’s Protocol on Forced Labor which is all about modern slavery. We call your attention to the anti slavery campaign. There you can sign up for action updates.The importance of checking your sellers’ supply chains cannot be overemphasized.

Find a campaign to work for. Light must be made to shine in the darkest of places. We invite you to join Freedom United and to participate in the abolitionist movement against modern slavery. You can about the subject at our freedom university.

The Texas Court of Criminal Appeals has granted a stay of execution to Clinton Young, who was due to be put to death on 26 October. The case is remanded to the trial court for resolution of the claim that false or misleading testimony was introduced at his trial.

Clinton Young was convicted in 2003 of the fatal shootings of Doyle Douglas and Samuel Petrey committed over the course of two days in November 2001. The jury’s finding that Clinton Young killed the second victim was a prerequisite for his capital conviction and death sentence. The only evidence that identified him as the person who shot Samuel Petrey was the testimony of David Page, the other person present at that shooting. He testified that Clinton Young shot Samuel Petrey from six to 10 feet (two to three and a half metres) away, but the victim had marks on his wounds showing he was shot at close range, from a distance of no more than two feet (60 cms). Since the trial, four people have provided sworn statements supporting Clinton Young’s claim that he did not shoot Samuel Petrey. According to Clinton Young’s lawyers, gunshot residue testing of a pair of gloves found at the Samuel Petrey murder scene also supports his claim of innocence.

On 2 October 2017, the lawyers filed a petition raising a number of claims, including that false or misleading testimony was introduced against him at trial. In an order issued on 18 October, the Texas Court of Criminal Appeals (TCCA) noted that in a separate case in December 2009, it had ruled that the “knowing or unknowing use of false or perjured testimony violates due process”. Because this decision had been issued after Clinton Young’s previous habeas corpus application (in March 2009), and so this legal basis was not available at that time, he had met the requirements under Texas law for filing a subsequent petition. The TCCA issued a stay of execution and remanded the claim to the trial court for resolution.

There have been 1,461 executions in the USA since 1976. Texas accounts for 544 of these executions and six of the 20 carried out so far this year.

No further action by the UA Network is requested at this stage. Many thanks to all who sent appeals. 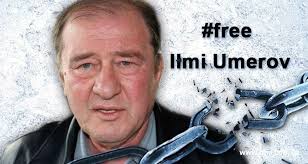 Prominent Crimean Tatar activist Ilmi Umerov was sentenced to two years in penal colony on 27 September for his criticism of the Russian occupation of Crimea. The court also imposed a two-year ban on his public activities. Ilmi Umerov’s sentence should be quashed immediately and the charges against him dropped.
TAKE ACTION

have formally been charged with ‘defamation of a public authority’ and ‘outrage to a sovereign body’ in relation to an article they published on questionable acquisition of public land by the Angolan General Public Prosecutor. Both charges carry a penalty of one year in prison and three years in prison respectively.

James Gatdet, who was unlawfully transferred from Kenya, has been charged with several offenses among them ‘Treason’ which carries the death penalty, or life imprisonment. He is being held at the National Security Service (NSS) headquarters under poor detention conditions. He has been denied visits from his lawyers and family since 15 September.