Our featured image above shows displaced Rohingya refugees from Rakhine state as they carry their belongings near the border between Bangladesh and Myanmar. Photograph: KM Asad/AFP/Getty Images

This week we call your attention to the Nala Foundation.

NALA Foundation was founded about three years ago as a Company for Public Benefit (Not for Profit), to help the Center for Tropical Diseases and AIDS at the Ben Gurion University, headed by Prof. Zvi Bentwich, to eradicate Intestinal Worms and Bilharzia from Developing Countries and mainly Ethiopia.  These diseases increase susceptibility for infection with HIV and tuberculosis and also contribute significantly to widespread poverty.  Their eradication is therefore part and parcel of the fight against AIDS, tuberculosis and poverty.  At this time NALA is in the midst of a wide operation to eradicate intestinal worms and Bilharzia from a population of 600,000 people residing in the north of Ethiopia and heavily infested with them. This project is worthy of your support.

Indigenous tribes do not simply die out. They are killed by the actions of so-called civilized nations. Survival International provides a long list of cases in which a letter from you can and will make a difference. Please open this link and write at least one letter. This link will be a permanent feature on our blog and we would be grateful if you gave it a bit of attention each week. We suggest going down the list in the order given. The letters are pre-written for you. All you need to do is send them. It would be nice also if a donation to Survival International could be forthcoming. A major form of abuse is land theft. Please raise your voice against it by calling on complicit governments to stop this atrocity.

We have added this section to the blog in order to join the struggle against slavery.worldwide. This week we refer you to the the ILO’s Protocol on Forced Labor which is all about modern slavery. We call your attention to the anti slavery campaign. There you can sign up for action updates.The importance of checking your sellers’ supply chains cannot be overemphasized.

This image is from the Free The Slaves web page devoted to an organization   in the vanguard of the growing global movement to end one of history’s greatest human rights abuses. We work locally, in some of the world’s worst trafficking hot spots, to generate global change.

Find a campaign to work for. Light must be made to shine in the darkest of places. We invite you to join Freedom United and to participate in the abolitionist movement against modern slavery. Participate in the call to close slave markets in Libya and elsewhere.

Undated photo of poet Wu Mingliang, known by his pen-name Langzi, who was detained in Guangdong’s provincial capital Guangzhou on Aug. 18.
Photo courtesy of a human rights defender.

Poet Wu Mingliang, better known as “Langzi” (literally “Wanderer”), has been criminally detained on suspicion of “illegal business operations”. Previously held for questioning after co-signing a letter in support of Liu Xiaobo, Amnesty International believes he is being targeted for helping publish an anthology of poems commemorating the late Nobel Peace Prize Laureate. Authorities have 37 days to decide whether to lay formal charges.

Clashes between paramilitary groups, the National Liberation Army and state security forces continue to violate the rights of the Wounaan and Embera indigenous peoples in Chocó, western Colombia, generating an imminent humanitarian and security crisis. 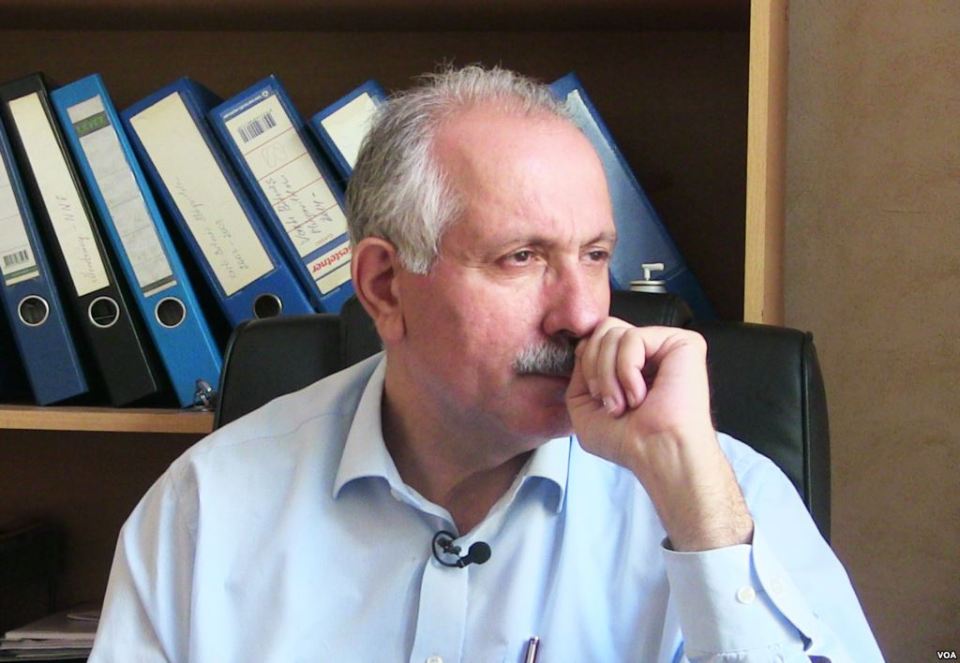 Mehman Aliyev, the director of the independent news agency Turan, has been arbitrarily detained since 24 August on what appear to be trumped up charges of tax evasion and other offenses in retaliation for his work as a critical journalist. The charges against him follow the same pattern used to silence government critics in Azerbaijan in recent years.

Political activist, Oktovianus Warnares was convicted of “rebellion” (makar) in 2013 after peacefully commemorating the 50th anniversary of the handover of Papua to the Indonesian government. He is a prisoner of conscience and should be immediately and unconditionally released.

We renew the call on behalf of these Iranian labor leaders.