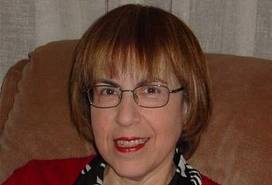 Our featured image calls for press freedom in Mexico. 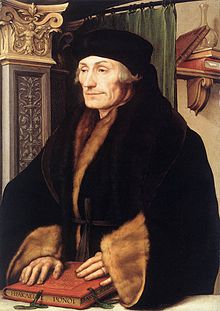 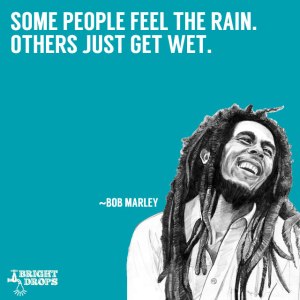 Survival International provides a useful tool for locating the embassy of any country in your country. http://embassy.goabroad.com/ You can also find embassies at https://embassy-finder.com/

This week put the spotlight on the Cure Alzheimer Fund. The fund has the highest rating from Charity Navigator. Their mission: To fund research with the highest probability of preventing, slowing, or reversing Alzheimer’s disease.  You are invited to download and read their Research Annual.

Indigenous tribes do not simply die out. They are killed by the actions of so-called civilized nations. Survival International provides a long list of cases in which a letter from you can and will make a difference. Please open this link and write at least one letter. This link will be a permanent feature on our blog and we would be grateful if you gave it a bit of attention each week. We suggest going down the list in the order given. The letters are pre-written for you. All you need to do is send them. It would be nice also if a donation to Survival International could be forthcoming. Tribal  people suffer from a variety of forms of discrimination and abuse, such as forced contact with outsiders. 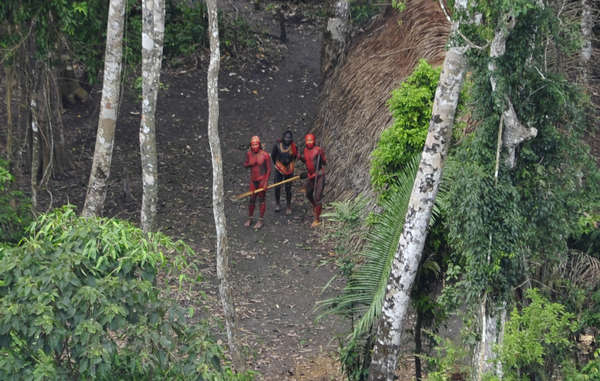 Find a campaign to work for. Light must be made to shine in the darkest of places. We invite you to join Freedom United and to participate in the abolitionist movement against modern slavery. Call for the close of the Libyan slave markets.

The physical integrity and lives of 14 police officers arbitrarily detained for politically motivated reasons are at risk in Venezuela, since they began a hunger strike 23 days ago to demand that authorities execute their pending release warrant.

Maldives To Resume Executions After Over 60 Years

Presence and clashes between paramilitary groups, the National Liberation Army and state security forces continue to violate the rights of Indigenous communities in Chocó, in the Pacific region of Colombia.

Press freedom and journalists’ safety in Mexico are in serious danger. On 15 May, Javier Valdez, a journalist and an expert in covering issues relating to “narcotrafico”, was shot dead. His is killing is not the only one that threatens journalism in the country. Eight journalists have been killed so far in 2017 and more than a hundred have died since 2000, according to figures compiled by the IFJ and its Mexican affiliate,

Join the campaign of the International Federation of Journalists.